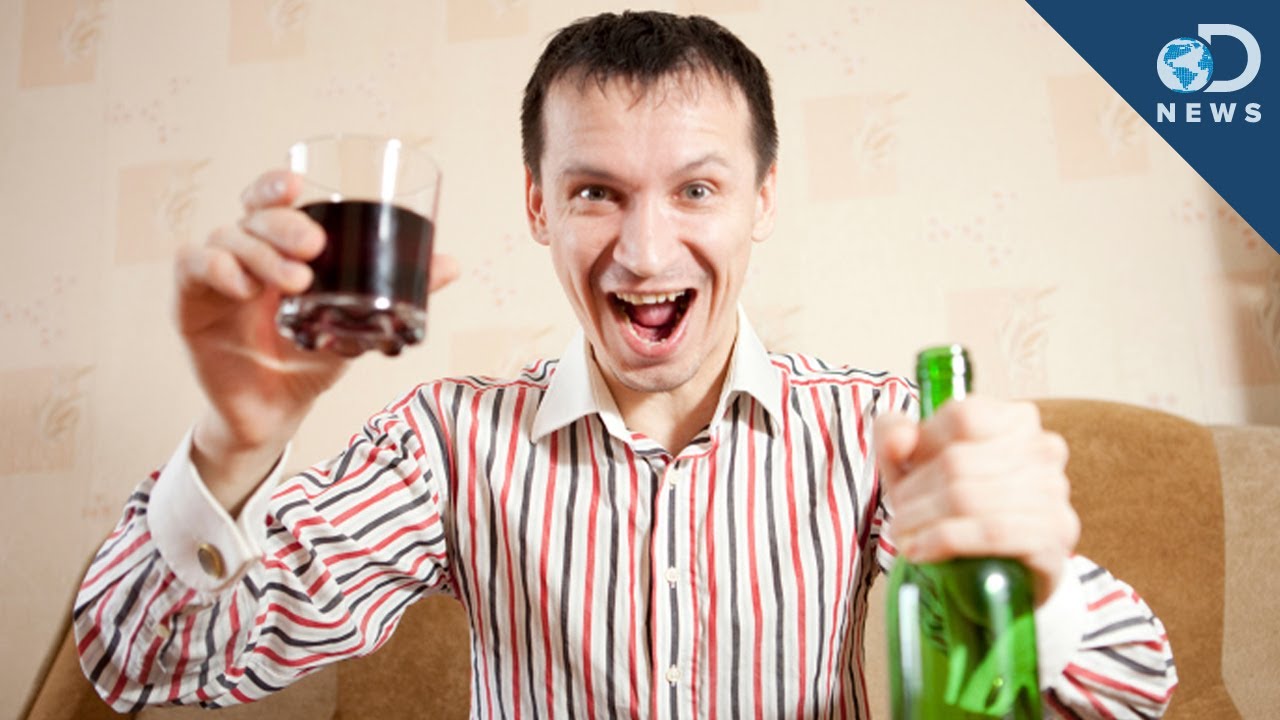 Read More:
Increasing daily coffee consumption may reduce type 2 diabetes risk
http://www.eurekalert.org/pub_releases/2014-04/hsop-idc042214.php
“People who increased the amount of coffee they drank each day by more than one cup over a four-year period had a 11% lower risk for type 2 diabetes than those who made no changes to their coffee consumption, according to a new study led by Harvard School of Public Health (HSPH) researchers.”

Bottle of wine a day ‘is not bad for you’: Leading scientist also claims those who exceed recommended dose could live longer than teetotallers
http://www.dailymail.co.uk/news/article-2608193/Bottle-wine-day-not-bad-Leading-scientist-claim-exceed-recommended-does-live-longer-teetotallers.html
“If you like to unwind with a glass of wine, then this might be the news you’ve been waiting for. Because according to a leading scientist, drinking just over a bottle a day won’t harm your health.”

A bottle of wine a day is harmless? The evidence suggests otherwise
http://www.theguardian.com/science/sifting-the-evidence/2014/apr/22/drinking-wine-health-evidence-alcohol-units
“Both the Daily Mail and the Independent reported over the weekend that a bottle of wine a day might not be bad for you. The articles quote a retired Finnish professor, Kari Poikolainen.”

Alcohol and cancer
http://www.cancerresearchuk.org/cancer-info/healthyliving/alcohol/
“Not everyone who drinks will develop cancer. But on the whole, scientists have found that some cancers are more common in people who drink more alcohol than others.”

TestTube Wild Card
http://testtube.com/dnews/dnews-476-allergies?utm_campaign=DNWC&utm_medium=DNews&utm_source=YT
What Your Drink Says About Your Politics

DNews is dedicated to satisfying your curiosity and to bringing you mind-bending stories & perspectives you won’t find anywhere else! New videos twice daily.